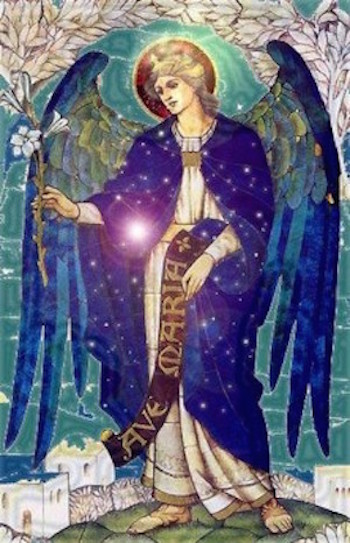 The Archangels, although never human (at least not the 5 currently and specifically working to deliver the offering of this portal), are unparalleled in their desire to serve God (or Universal Life Force Energy) Consciousness in man, while bringing forth the messages of loving wisdom, guidance and support to all. Their objective upon creation by God (the Infinite Creator) was to work with mankind, gently nurturing individuals to know and find God (this Creator) once more, and to help them learn to serve God (that Creator) in everyone we come in contact with.

Contrary to popular belief, these incredible winged creatures only take that form as we need to see them. In other words, they materialize in that way because we need to see them that way to understand them. Whether we need to know that we have been visited from a non-human being, or whether we project the Angels and Archangels to have wings because flying represents that which humans cannot do, they have taken the form of the great winged beings to make their presence known in OUR reality. It allows them to pierce our veil of resistance to something other than the known.

In actual reality, they are celestial beings, existing on the outskirts of the planet in the Great Cosmic Expanse. They protect Earth and keep it from harm and undue influence in the Universal Architecture for the Cosmic Blueprint's benefit, giving us our best opportunity to ascend with Mother Earth. For our planet, their energies act as auric shields of protection, almost like ozone, but outside of the Earth's atmosphere in space, rather than within it. In an instant, they can transform their Cosmic energies into a living, breathing being as the need arises in our Earthly experiences, all while also maintaining their auric presence about the Earth from the Cosmos. They are omnipresent in the physical and the ethereal, serving God in all of their forms, and non-forms.

For the purposes of the first instance of the RayRolando.com member website and its offerings, the number 4 was actually meant to represent the safety and security of a fortified container held by the expanse of the Cosmic Beings whom we call our friends, the Archangels. In other words, though they are holding a container here on Earth for your support and growth, the idea of a container is meant only to help you feel grounded while, in actuality, the possibilities and extents of your potential are limitless in the eyes of God.

To this end, there were originally 4 Cosmic Beings who assisted Ray in grounding the energy of the original site's objective: Gabriel, Raphael, Jeremiel and Michael. They brought forth Cosmic energy and downloaded it into the  "wings" or "corridors" on this site, respectively called Gabriel's Call, Raphael's Dream, Jeremiel's Journey and Michael's Majesty.  Once grounded, Archangel Haniel informed Ray that Haniel's Heaven would come next to nurture what was birthed, followed eventually by others. Entering these Divine Corridors, humans are guided toward deeper meaning and unfoldings and undertandings in their lives, as well as toward deeper meaning and understanding of the Archangels.

So, let's get to know your guides here a little better... 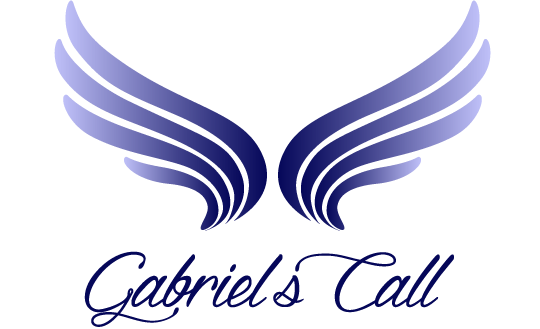 Gabriel's Call brought you here! Well done on heeding it. Gabriel is the lead messenger who shared, and has been sharing, with me the nature and structure of RR.com and its purpose. Gabriel states, "I AM Gabriel, the messenger. You are reading this message, most probably because you are in some way feeling called to action at this auspicious time of your planet's wondrous shift. Whether you are just feeling 'something new and unknown', or whether you are feeling called to action as a lightworking being, you have been called by the Archangels, now, to awaken." Gabriel's name means, "God is my strength." Gabriel will support you in your quest for truth within, bringing you ever closer to your Maker, and ever deeper into your own intuitive guidance where higher messages of internal wisdom guide your chariot. 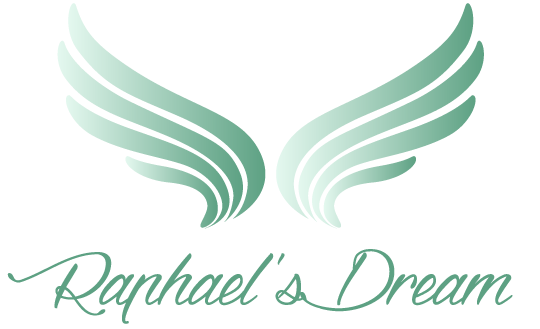 Raphael's Dream represents the Vision that this Archangel holds for the Earth and for each of you. His name means, "God Heals." As the powerful healer that he is, whose job it is to awaken the Heart Chakra of the planet through each of our hearts, Raphael says, "For eons, I have held a perfect vision for each of you and generations of your children to come. I have watched the imperfections occur in perfect timing to allow the Great Awakening now. The veils have never been thinner than they are now in your recorded history for you to know, appreciate, represent and reflect the Heavenly aspects on Earth. As you make your way back into your hearts, so that it will once again light your path, I will assist you healing anything that requires resolution for forward progress. I AM Raphael." 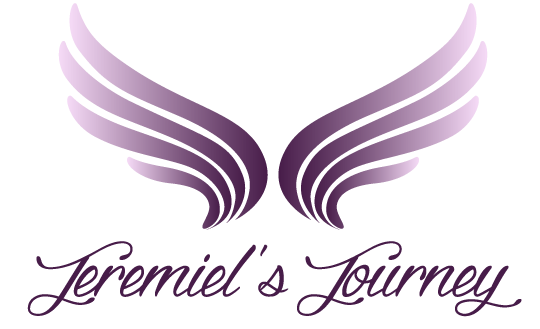 Jeremiel's Journey holds the highest truth that EVERYTHING IS GOD. There is nowhere that God is not. Jeremiel's name means, "He who sees God." In recent days it has been revealed to me that Jeremiel is the "keeper of the path". He is the Archangel responsible for the oversight and review of your path, your contracts (karmic and other), and your ascension. He is known for prophetic visions, as well as for being the Archangel of Transition. When you transcend the Earthly realm by dropping your physical form, Jeremiel greets you and assists with your life review process to ease the journey HOME to ONE-NESS consciousness. He says, "I shall deliver you to the Creator and you shall know Him once more to be YOU." 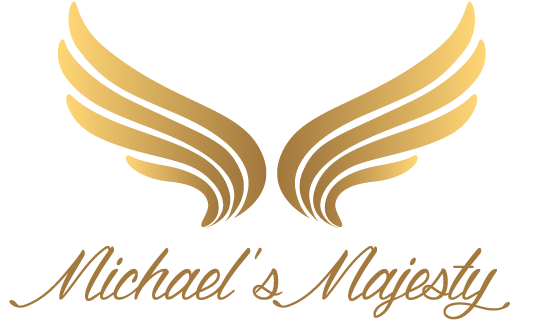 Michael's Majesty holds the essence and integrity of "The Preserver of Truth". That's who Michael is and always has been. His role from the beginning has been to cut the ties of falsehood with his sword of truth. Michael acknowledges that, while he has received much attention on the Earth plane as, "He Who Battles in the Righteous and Just Name of the Creator", at RR.com he prefers to take a bit of a "back seat" so to speak. He wants you to know WITHOUT DOUBT that he is HERE, serving and protecting you and the planet. However, he'd also like you to understand that his primary role with the energies of RR.com is to Preserve the Energy here while holding space for your process. He says, "I AM Michael. I AM the rock upon which you will build a foundation here. I AM here to support my brothers and sisters in their endeavors to know God once more... and NEVER again forget." 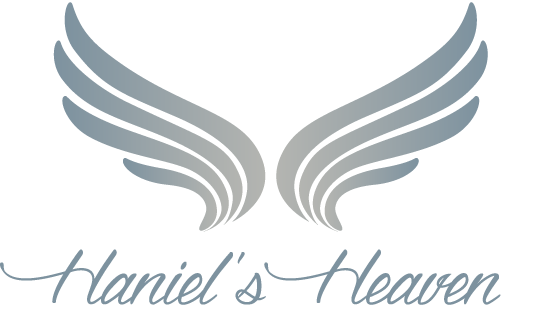 Haniel's Heaven acts as the womb on RR.com and offers a boost of creative energy that nurtures you and your passions. She states, "Through my corridor here, I provide sustenance to you, the spiritual aspirant, along your journey. I help you blaze a trail that acts as a beacon of light to others like you, for you are a wayshower." Archangel Haniel is Queen of the Moon Cycles and Overseer of Emotional Power and Strength. She teaches how to create from a balanced and centered space of "knowing thyself" and being unapologetically you. She teaches Emotional Mastery and the art of loving and truthful methods for setting and maintaining clear boundaries so that you may easefully bring your light forward in your own unique way. Haniel holds the space for your magnificent potential and ever supports you in achieving your lofty goals. After all, she is an Archangel and wants to teach you to fly.