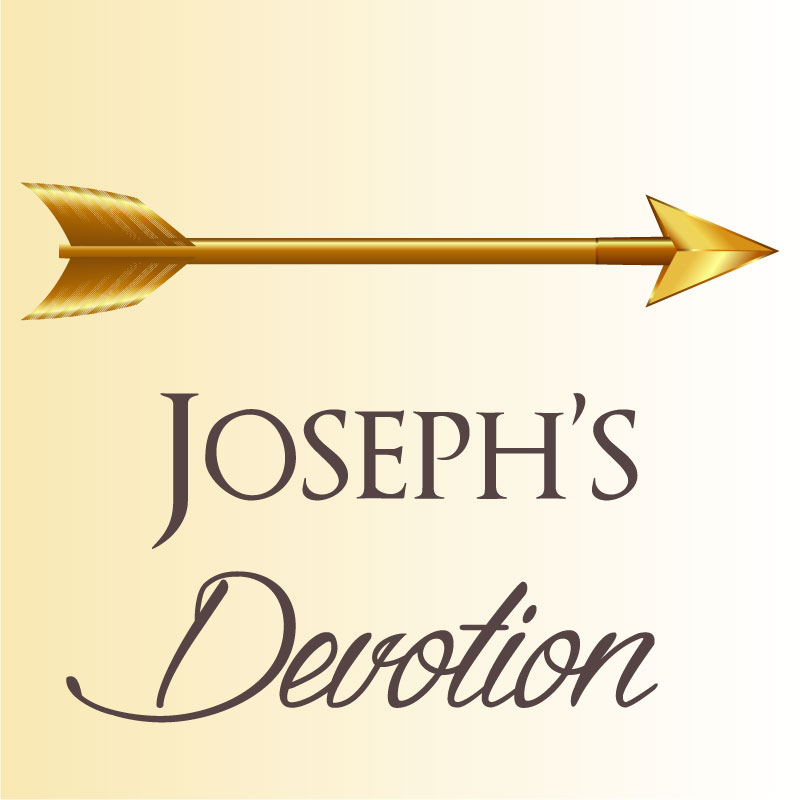 This meditation is about the energy of devotion and bypassing the monkey mind of doubt and fear. Joseph offers a literal opportunity for us to feel devotion in the tone of his voice. While he teaches about sacred symbology and the energetics behind them, as well as discussing reincarnation and its purpose, the real message here is about getting beyond doubt with devotion. The vibration, or frequency, of this transmission speaks to the heart of true devotion which goes beyond logical understanding. For when your heart simply knows something to be the case, it wants to follow it with unprecedented and unrestricted flow. The mind and its "logic", however, often get in the way. When it does, pick up this meditation during the day, or as you are falling asleep, and let the doubts fall away.

NOTE: Joseph (A.K.A. "St. Joseph"  talks about being known by various names. He includes, Mary's husband, Jesus' Father/Guardian, and Joseph of Arimathea. Just a clarification here. As I was channeling this message live, I was quite aware that "Joseph of Arimathea" and "Jospeh, the Father of Jesus" were quite literally two distinct Biblical figures, in fact separate people. So simultaneously while channeling, I asked Jospeh should I edit the audio message and this was his response, "No. Although incorrect historically, Joseph of Arimathea is often credited by non-scholars as the Father of Jesus, and the Father of Jesus is often credited as Joseph of Arimathea. So to reach a larger audience here, let us simply apply the teaching, I AM THAT I AM because some will believe they know me by the other's name." Additionally, there are accounts of St. Joseph living in King David's home as a boy growing up, given he was a direct descendant of David's bloodline. Furthermore, there are also accounts of St. Jospeh being the very reincarnation of King David himself hence, perhaps, the reason for his being chosen to be the guardian of the child Jesus.